The store will not work correctly in the case when cookies are disabled.
Menu
Menu
HettySHOP NOW 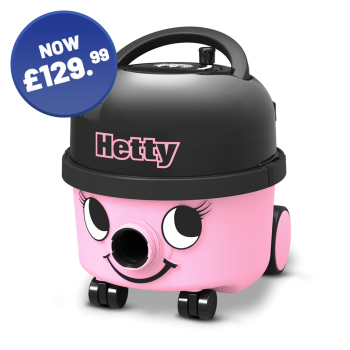 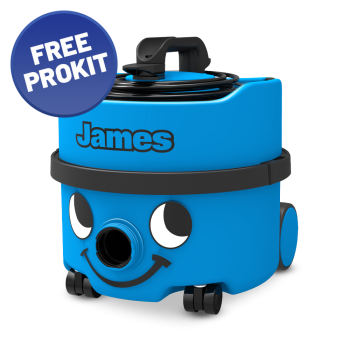 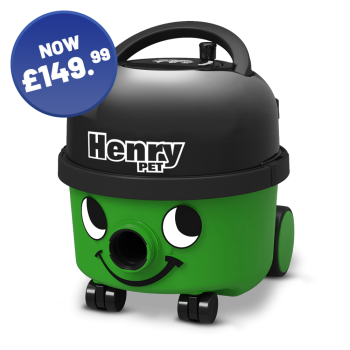 Not what you’re looking for? Explore the complete Henry family! 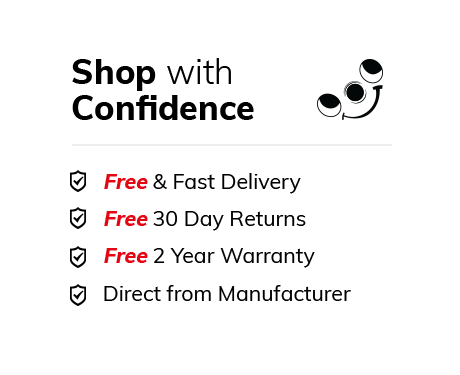 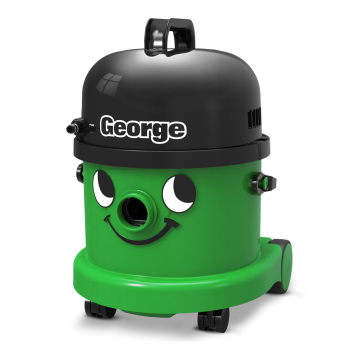 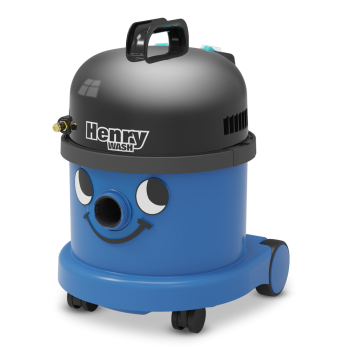 VIEW ALL PRODUCTS
HepaFlo Filter Bags (Charles, George & Henry XL Plus)
0%
(0)With our innovative self-seal tab you can lock all the dust...
£12.99
SHOP NOW 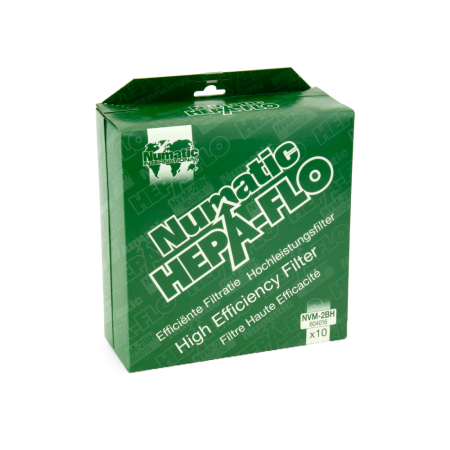 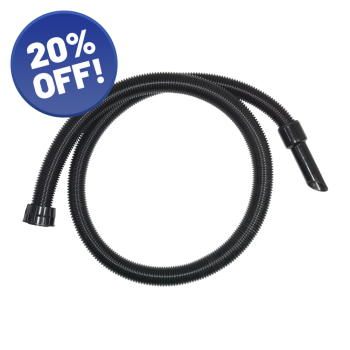 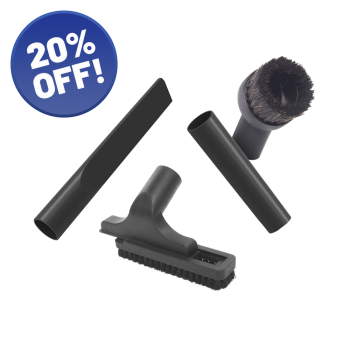 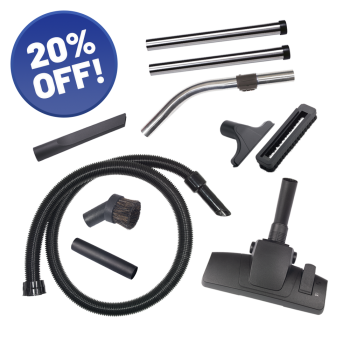 Not what you’re looking for? Explore the complete range! 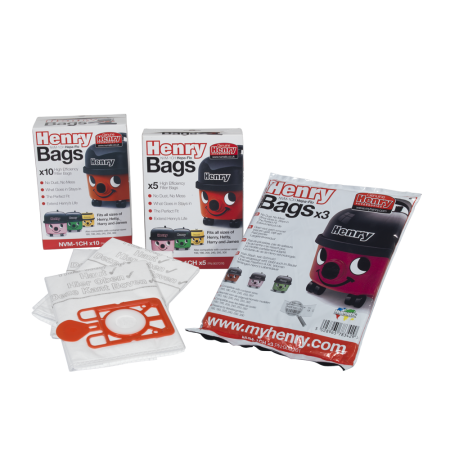 The History of Henry

From humble beginnings to household name.

Numatic was founded in 1969 in the Somerset town of Crewkerne, in southwest England, where it produced its first commercial vacuum cleaner design for cleaning coal, oil and gas fired boilers.

At the beginning, the company employed six people in a little factory that was not as big as a garage and the most sophisticated equipment was a drill …. thank heavens the days were 24 hours long!

The first vacuum cleaner designs were made of a combination of oil drums and everyday components that were readily available, such as suitcase handles, furniture castors and domestic washing-up bowls. All assembled in such a way as to provide a simple, reliable workhorse for commercial and industrial use.

By 1971, demand had grown too big for the little Crewkerne works and we moved to a watermill in nearby Yeovil, which is where we learnt all about wet pick-up machines ….when the river ran high, the factory regularly flooded between 5 and 10cm! …. but production continued. It was here that the first serious commercial vacuum cleaner was developed, the NV-2; followed very closely by the original (and highly successful) NV-250. Both were all-steel machines and the majority are still working today – 30+ years later. We pride ourselves on the fact that we can still supply replacement parts for all Numatic vacuum cleaners ever produced …. right back to No.1.

By 1973 we had started to break-into the professional cleaning industry and produced our first floor machine, plus wet and dry vacuums. Once again based on components that could be purchased from existing suppliers.

But by 1974, we had now outgrown the mill and we moved to our first real factory, in Beaminster, Dorset, where we gradually expanded over the next 20 years. Beaminster was to be the home of ‘Henry’, the product for which Numatic is famous throughout the world; with sales increasing year by year from its inception in 1981.

Up until 1990, we were mainly assembling our products from metal and plastic components supplied by sub-contractors. We then progressed into our own tube manipulation facility to make improved, stronger, commercial products. It was at this time that we realised we needed increased production capacity and greater manufacturing expertise if we were to remain competitive in world markets.

As a result, the Chard location where Numatic is situated today, was acquired in 1990. Expansion of the site and its production facilities continues as we now head confidently into the 21st century.

Our aim is to continue to be innovative, maintain a high standard of quality and to provide good value for money. The flat top was the first style of vacuum cleaner manufactured by Numatic designed for industrial use. Two years later, demand for the product resulted in moving to a bigger premises. The new site was an old watermill, the introduction of a commercial wet vacuum soon followed! Then demand grew for Numatic cleaners the customers asked for bigger machines with one or two motors. The NV2 was the very beginning of the Numatic professional vacuum cleaner Range. The move to a much larger manufacturing premises was the beginning of a significant period of growth. Building on the success of the Cleancare vacuum range, Floorcare was introduced. Our very first Ruc-Sac cleaner called the Pav Vac made in glass fibre. The “Henry” cleaner was introduced to the professional customers in 1981. More growth and another move, this time back to Somerset. The 26-acre site provided the opportunity for long term manufacturing expansion on a single site.